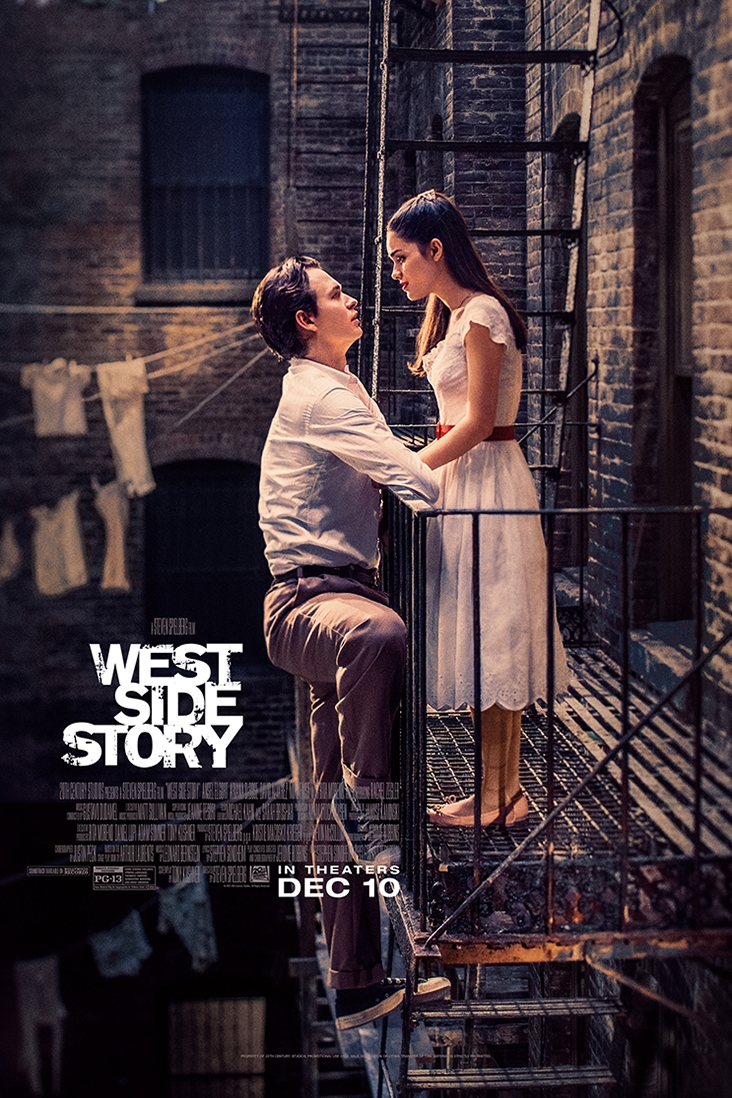 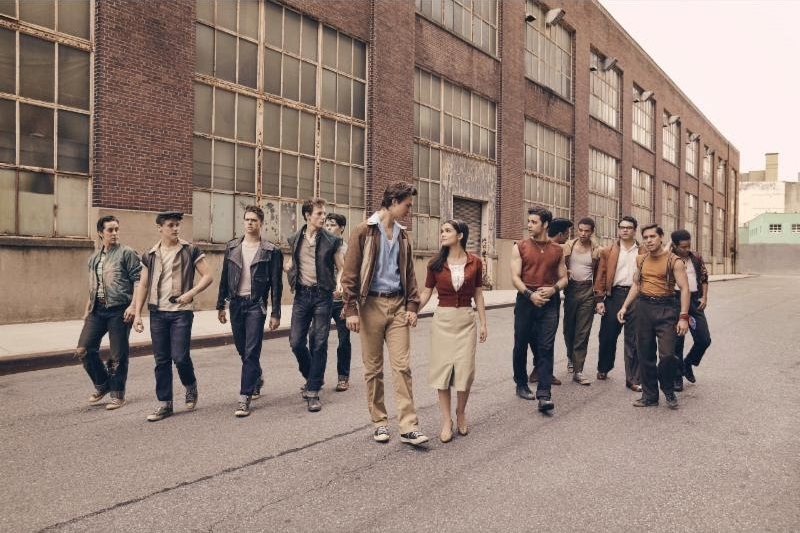 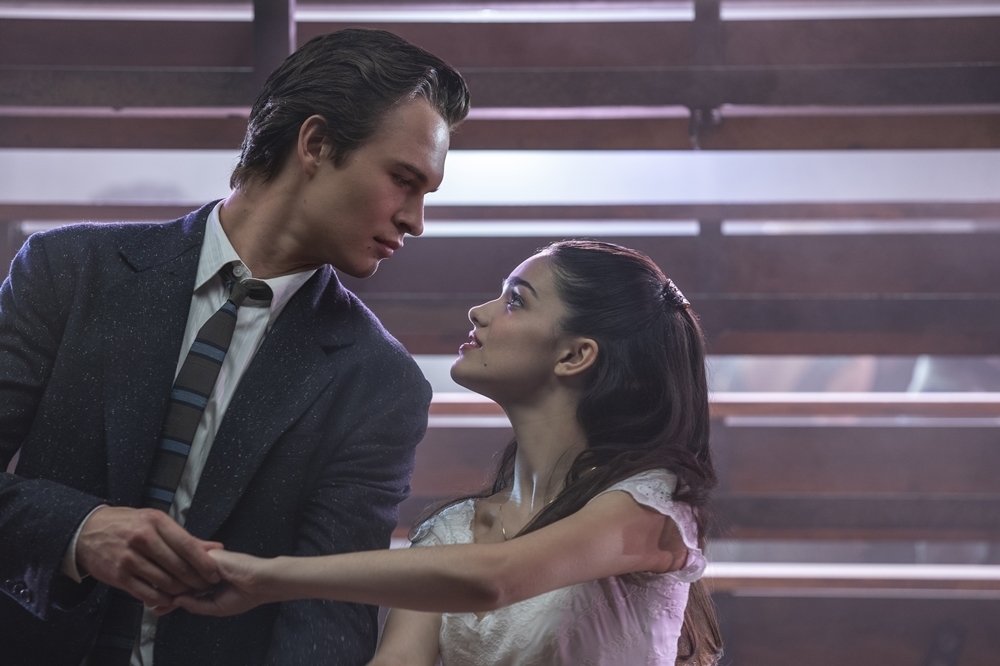 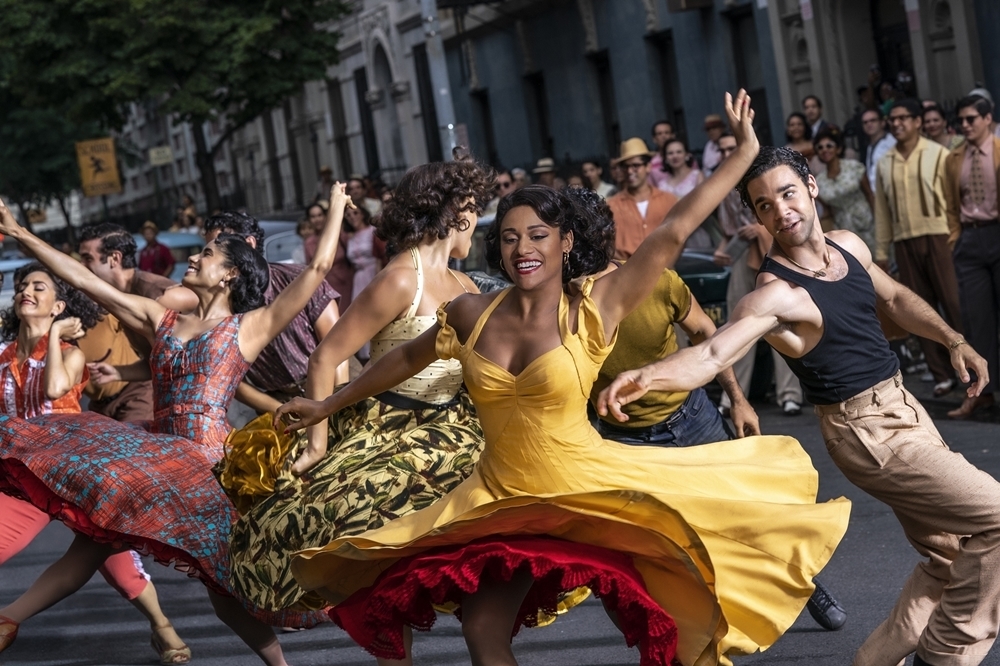 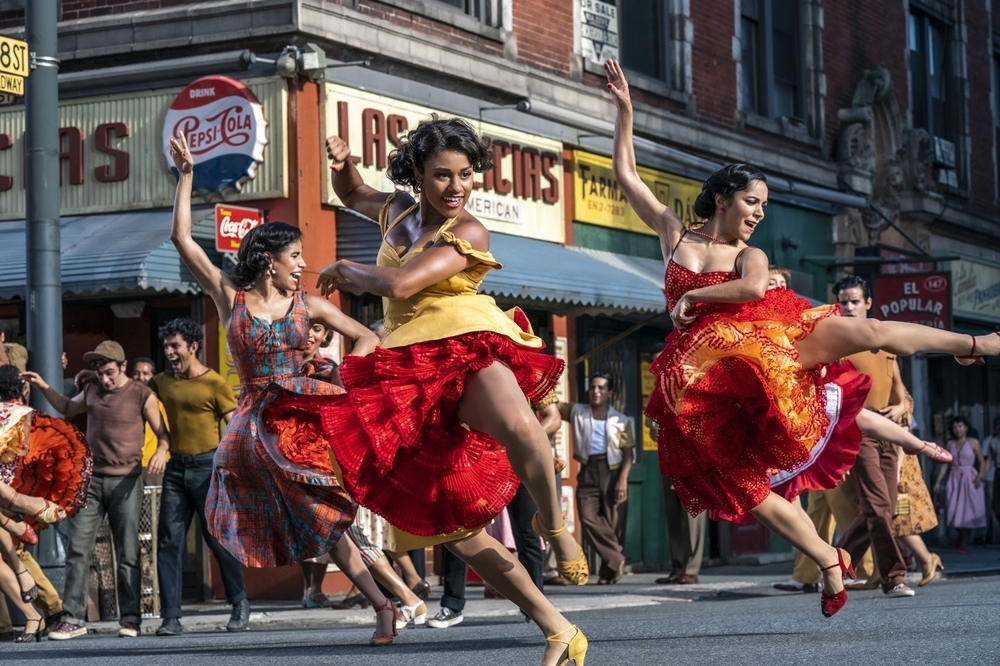 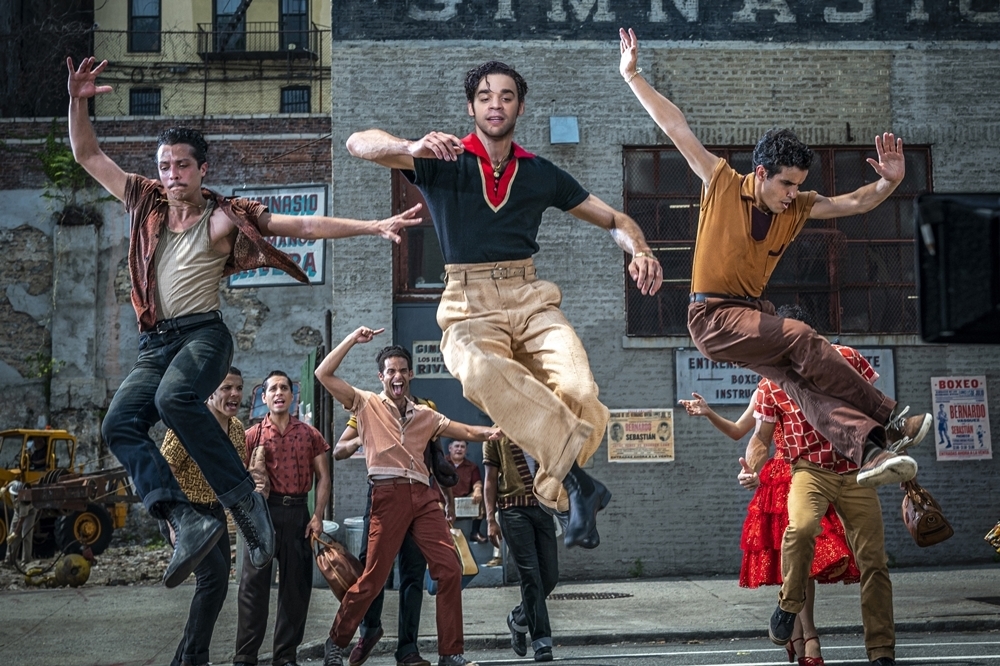 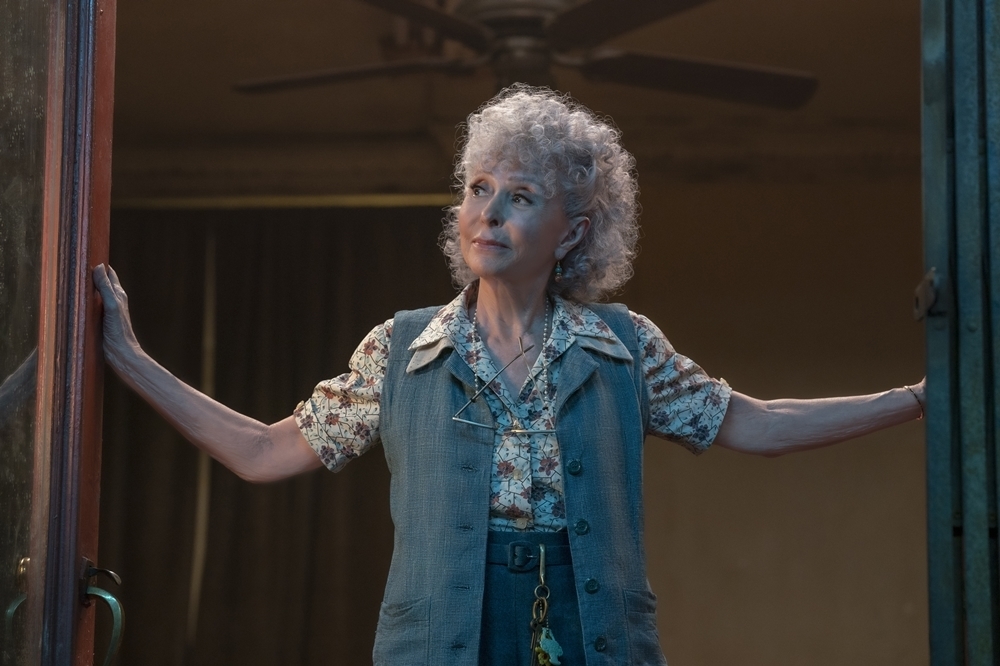 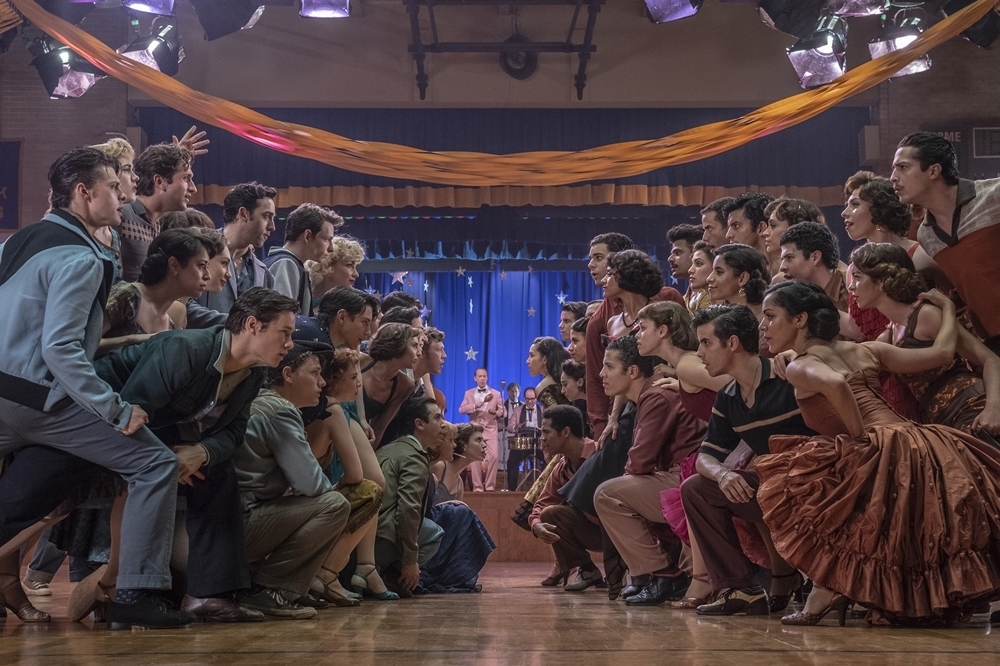 ALWAYS BE IN THE KNOW

Subscribe to Glacier Cinemas email newsletter to receive updates and event notifications. You don't have to worry, we'll respect your inbox.