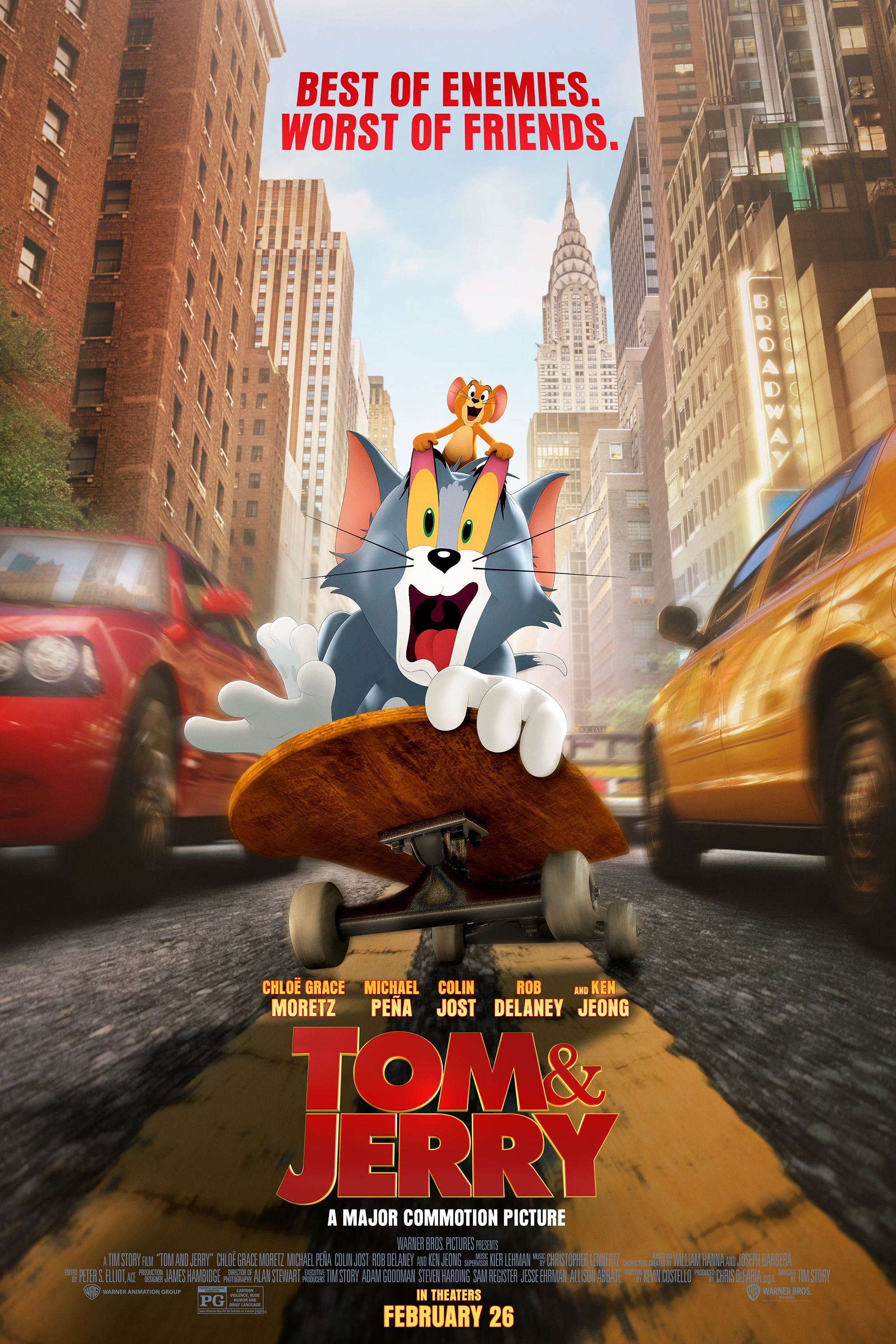 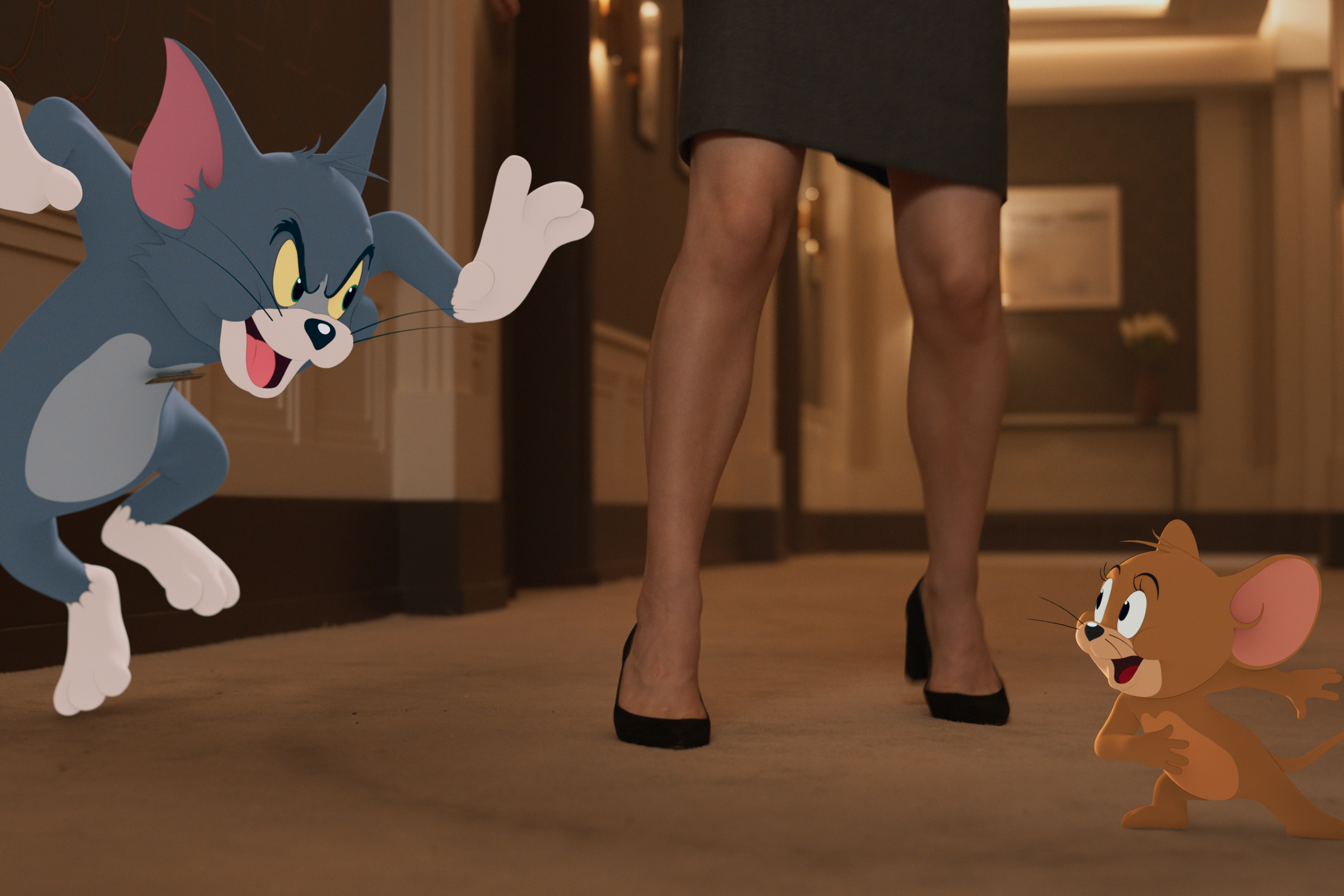 One of the most beloved rivalries in history is reignited when Jerry moves into New York City's finest hotel on the eve of the wedding of the century, forcing the event's desperate planner to hire Tom to get rid of him.The ensuing cat and mouse battle threatens to destroy her career, the wedding and possibly the hotel itself. But soon, an even bigger problem arises: a diabolically ambitious staffer conspiring against all three of them. 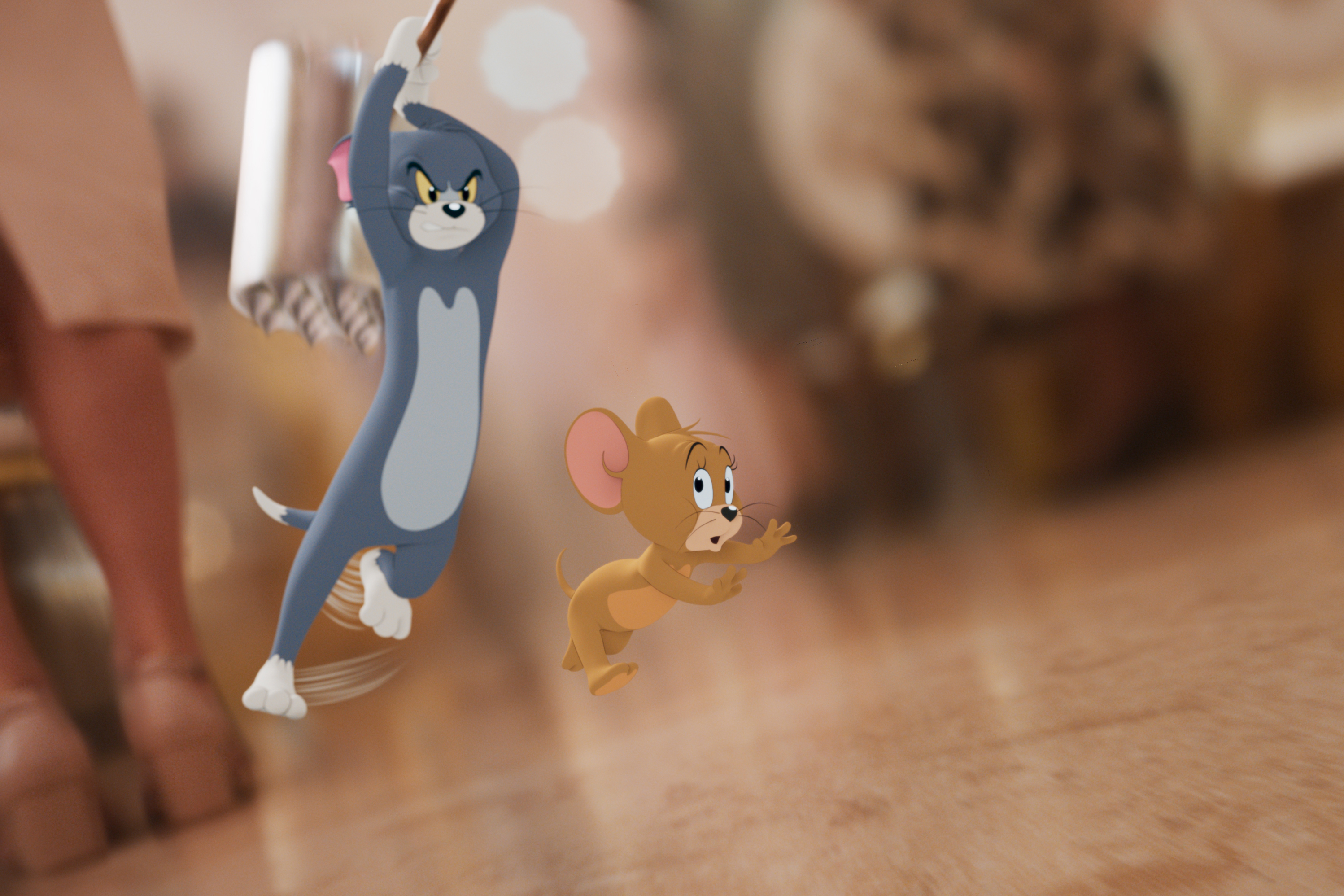 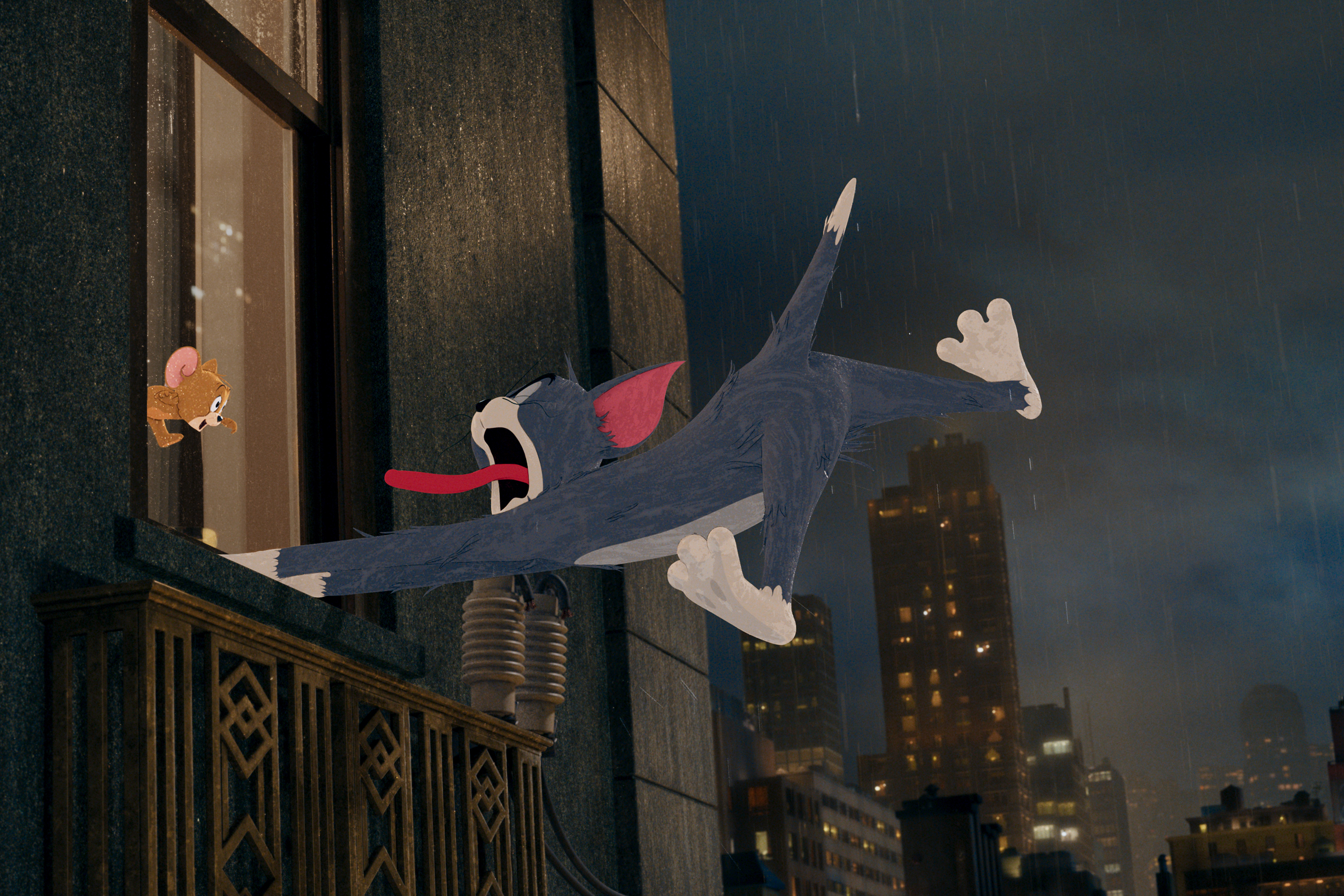 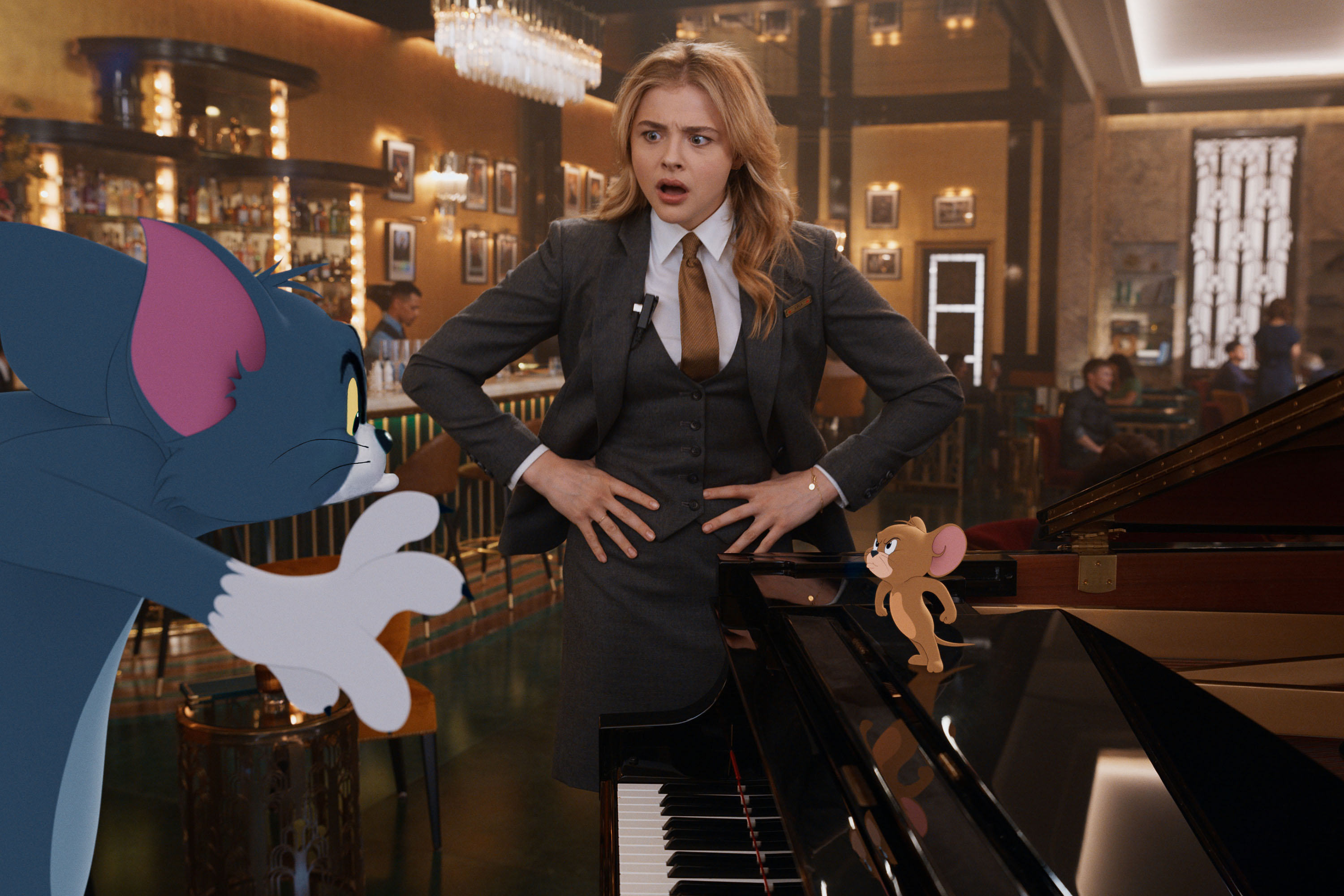 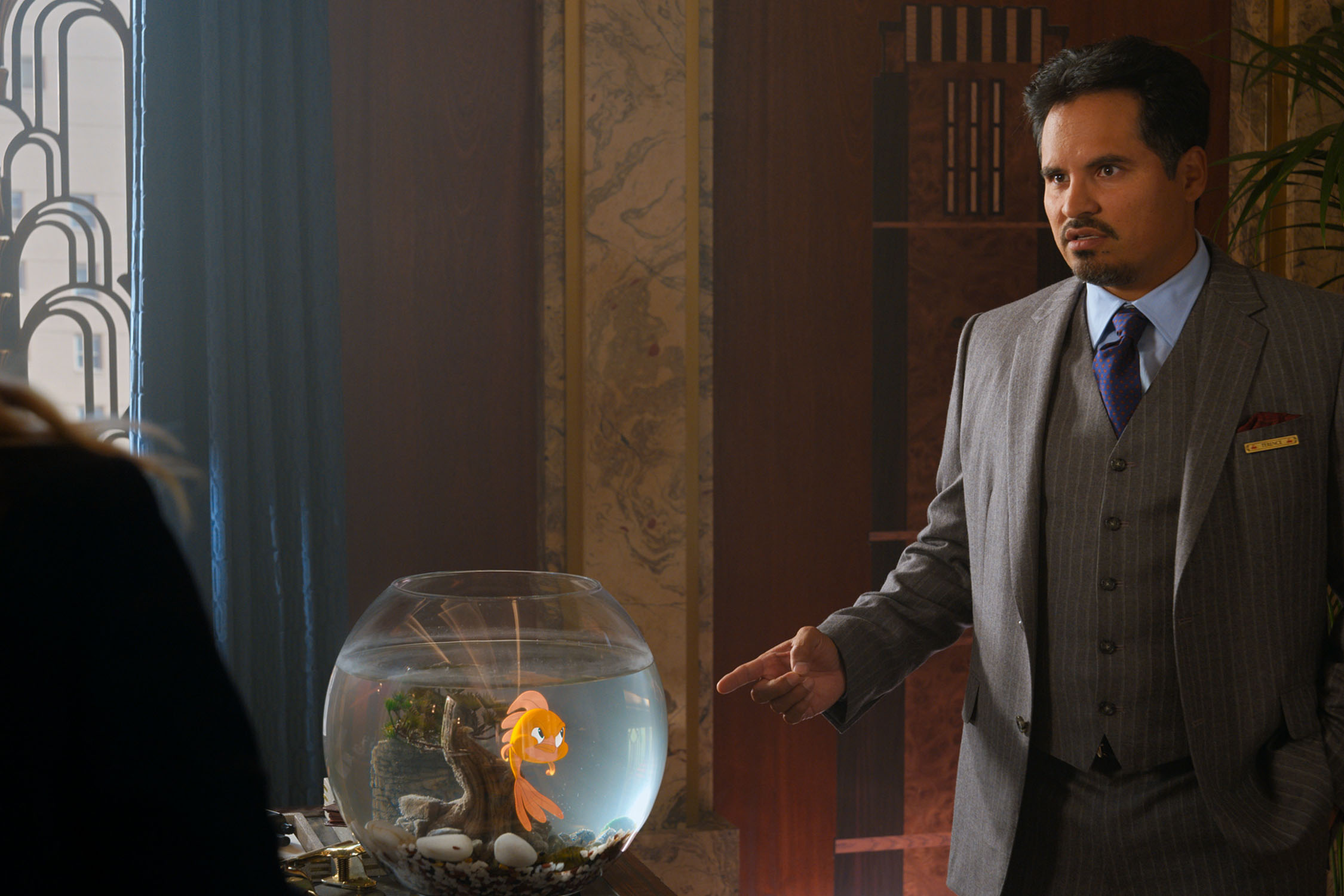 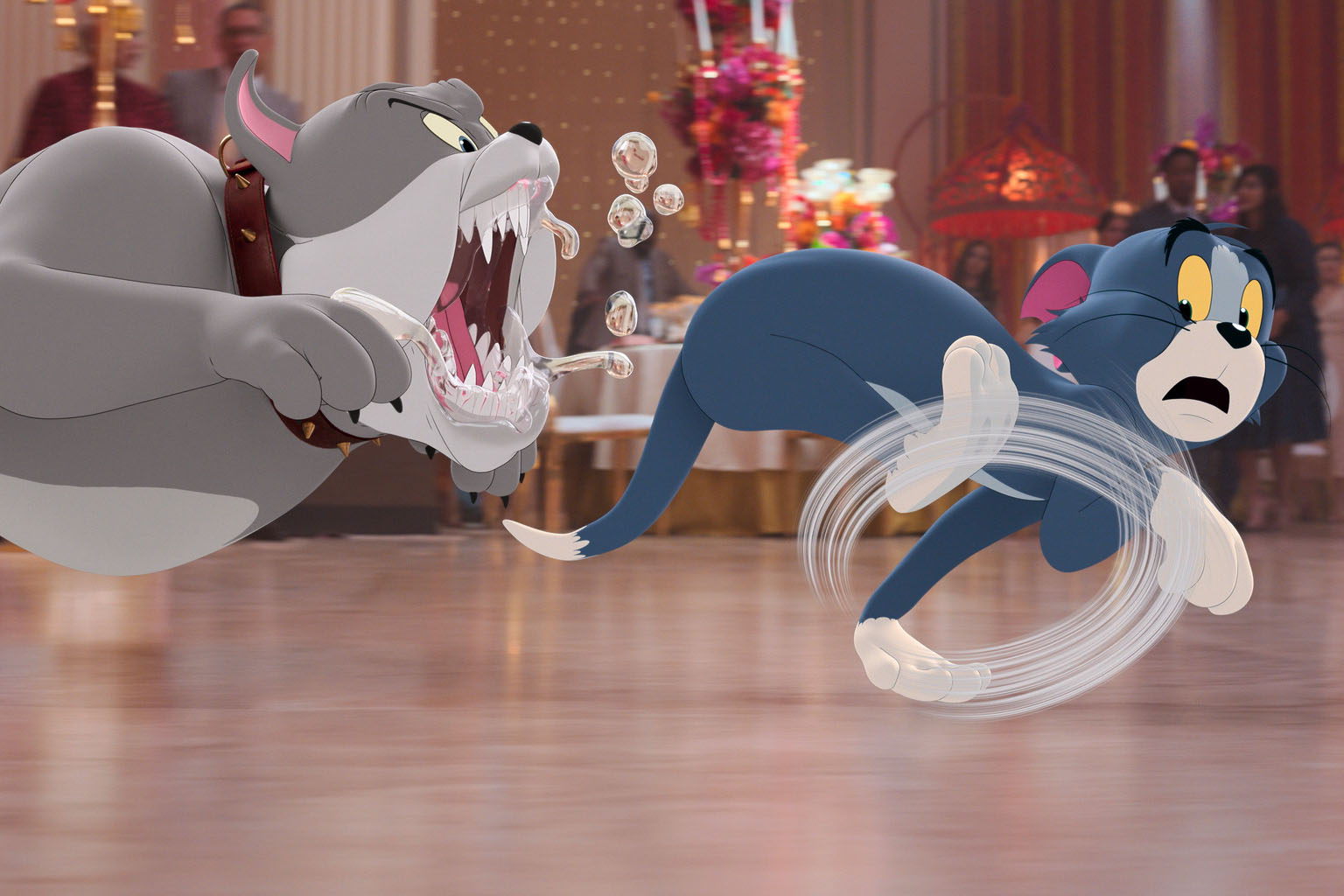 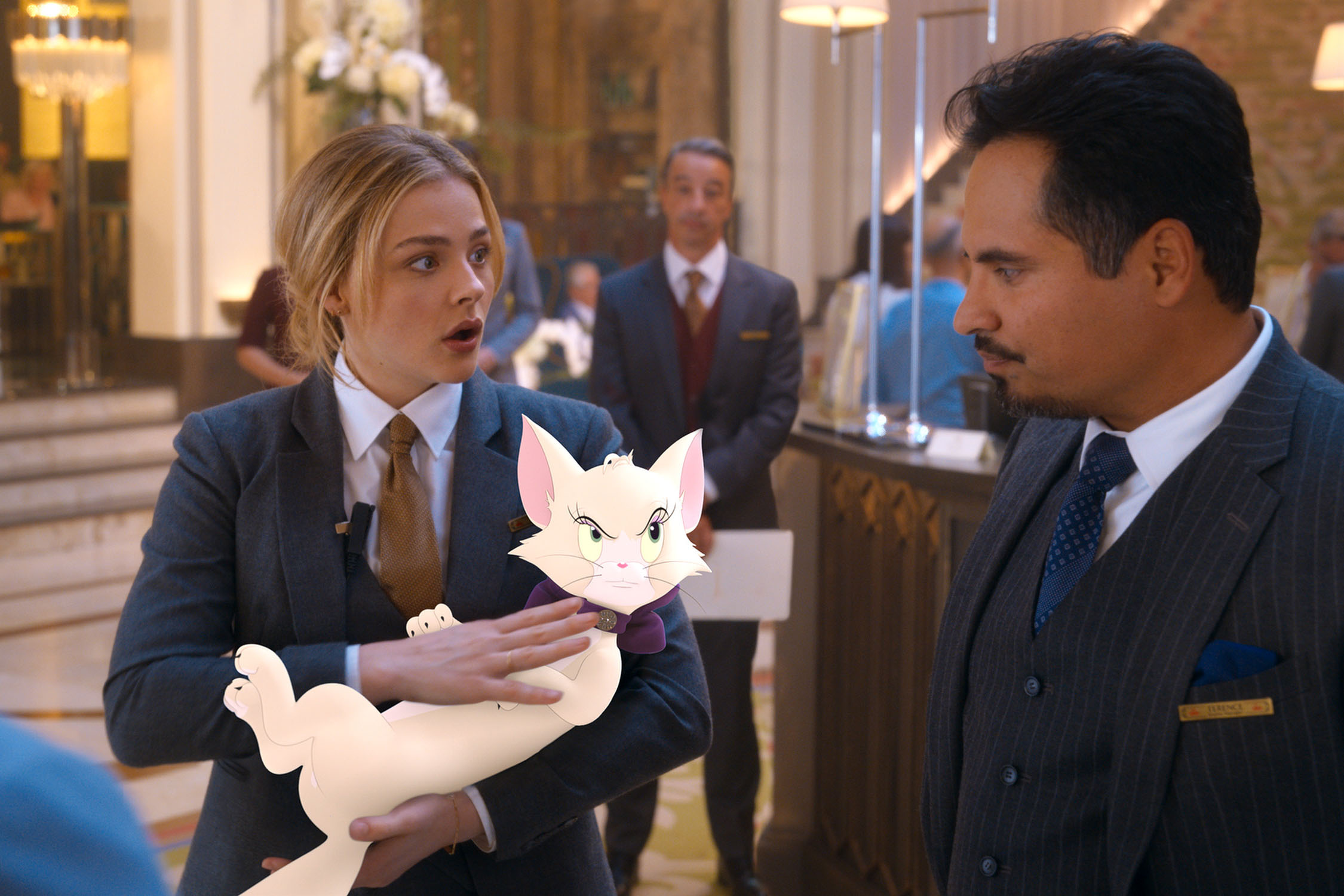