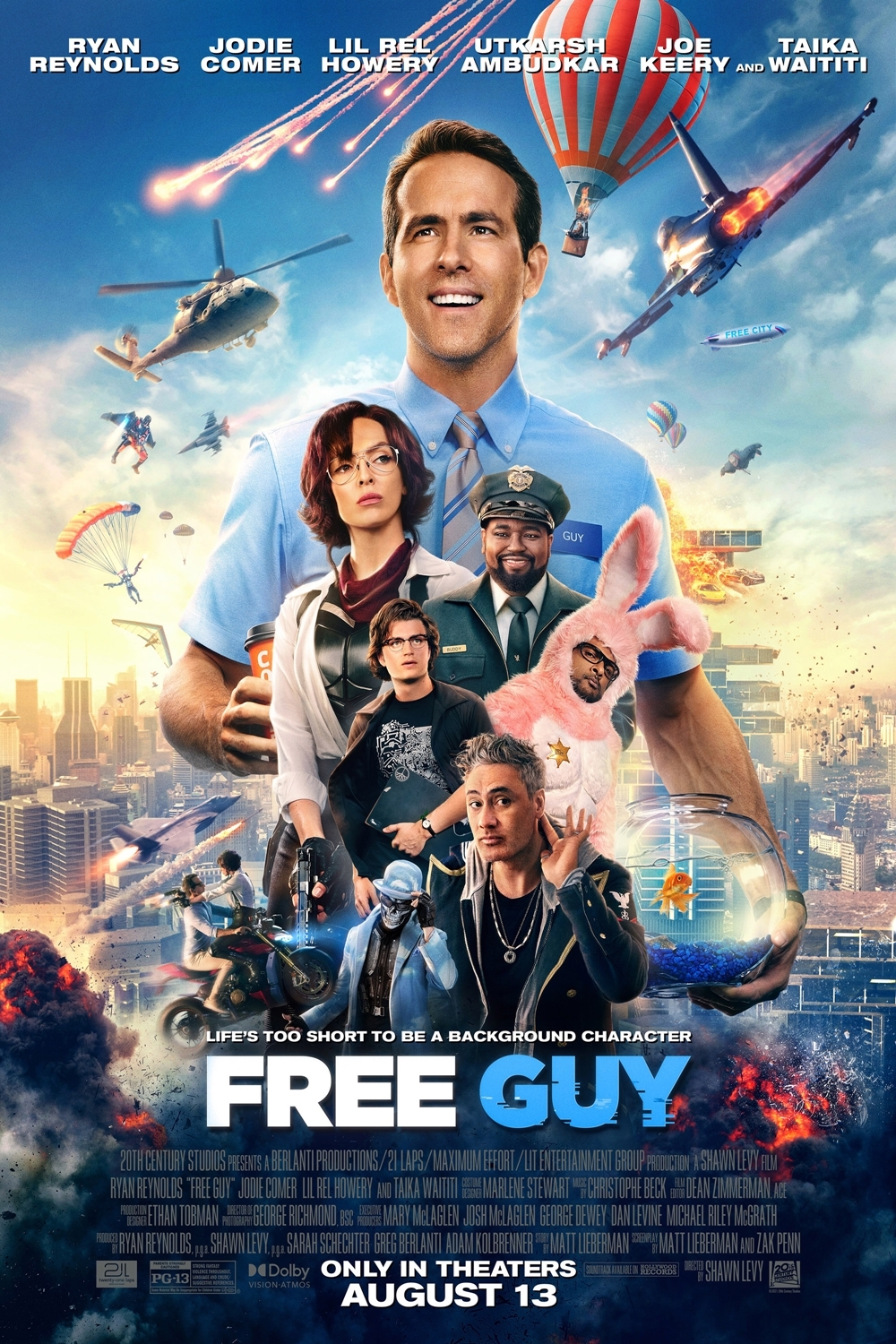 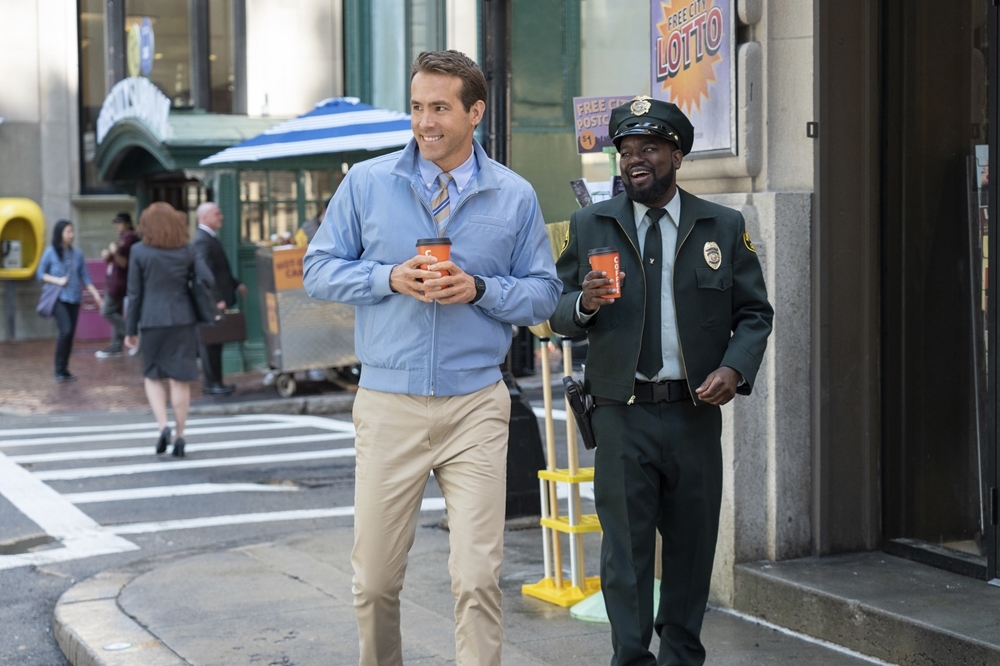 In Twentieth Century Studios' epic adventure-comedy "Free Guy," a bank teller who discovers he is actually a background player in an open-world video game, decides to become the hero of his own story... one he rewrites himself. Now in a world where there are no limits, he is determined to be the guy who saves his world his way... before it is too late. 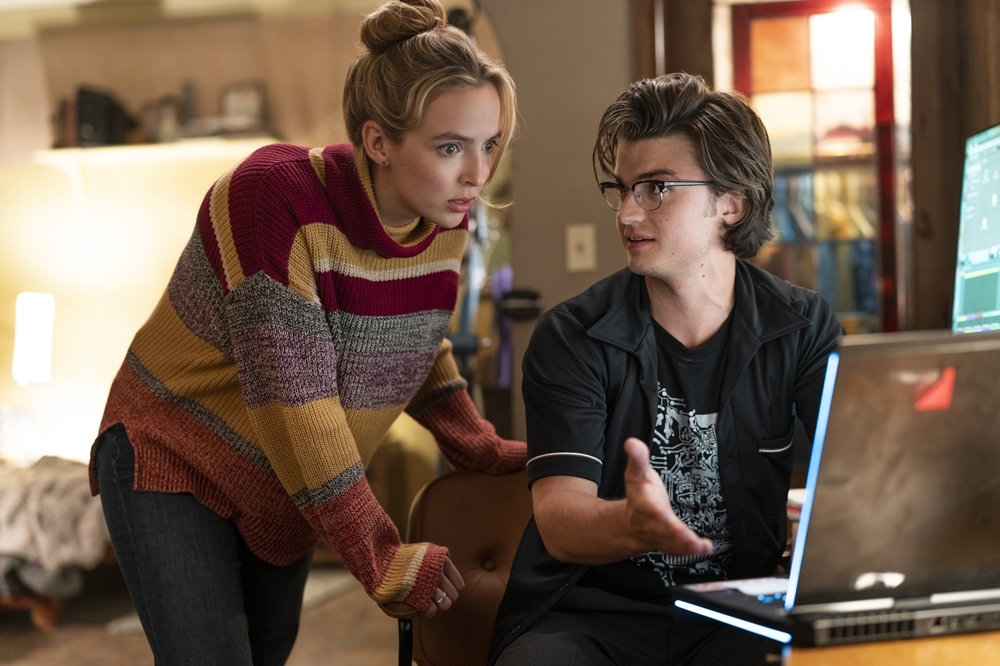 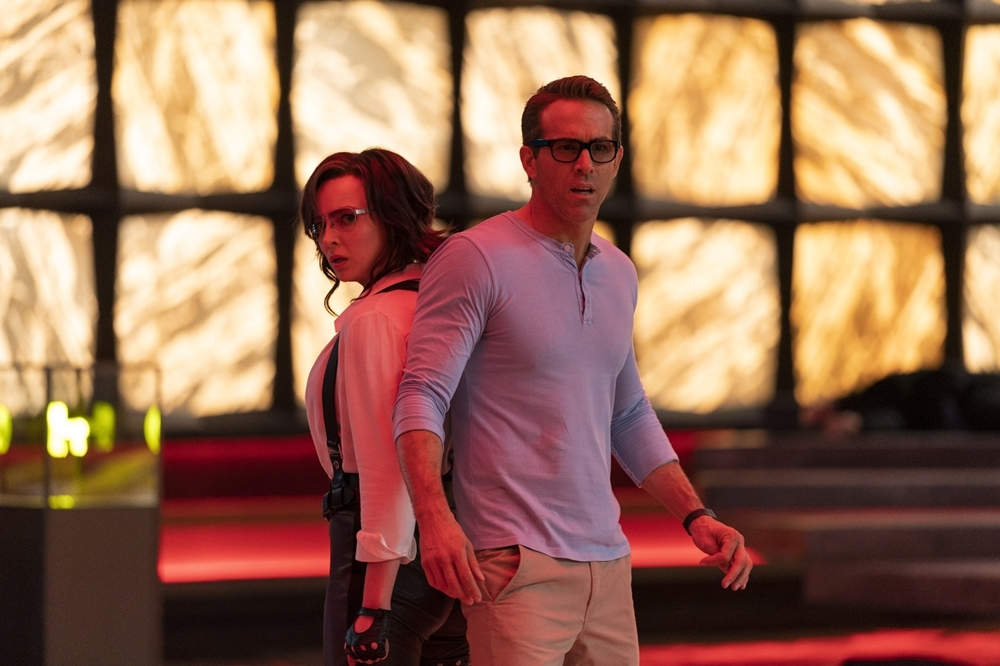 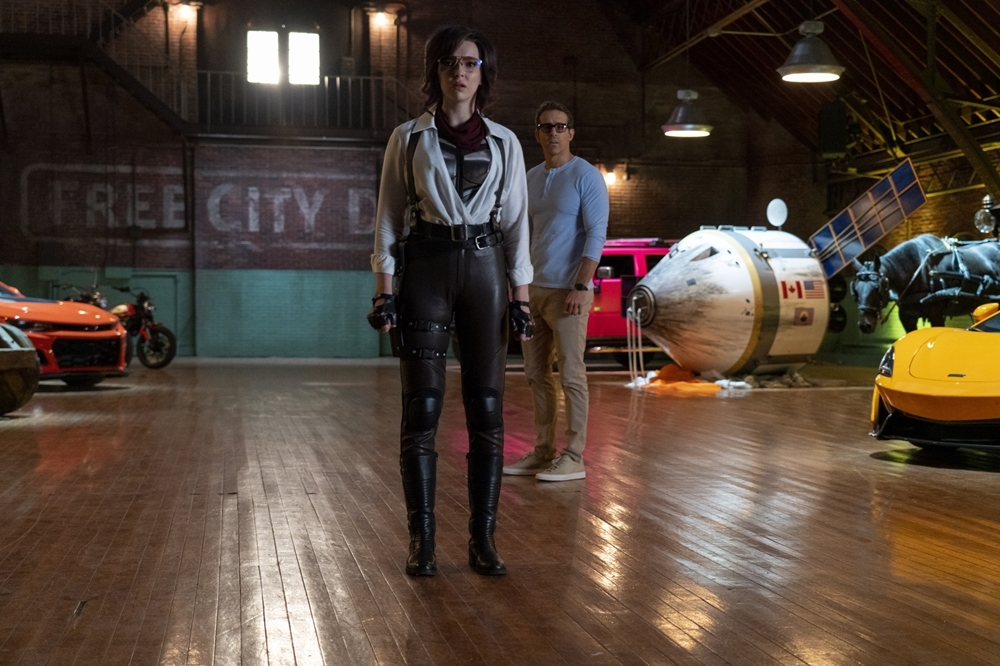 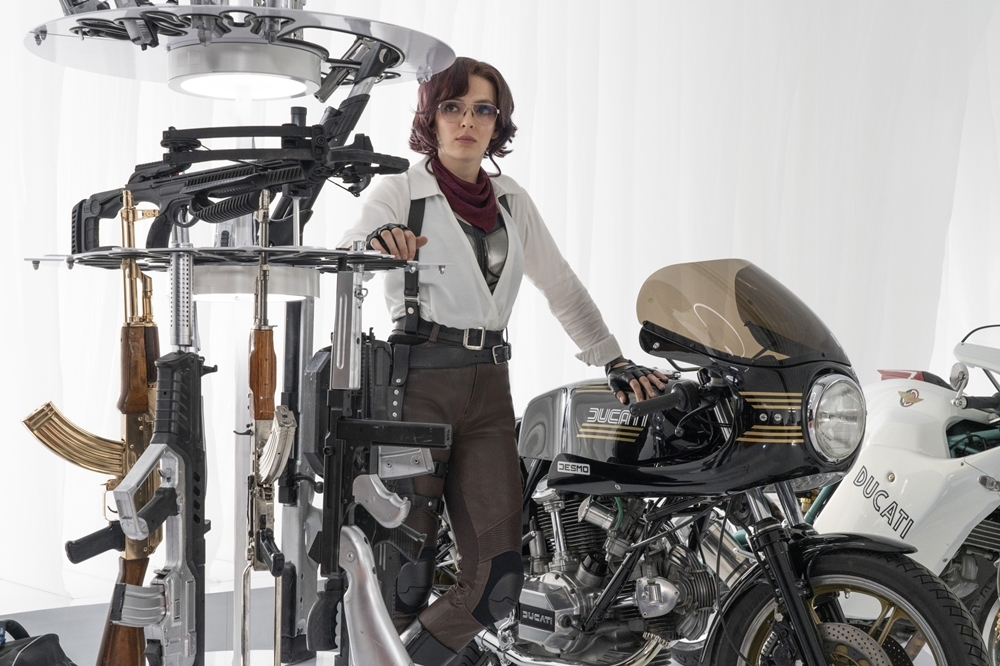 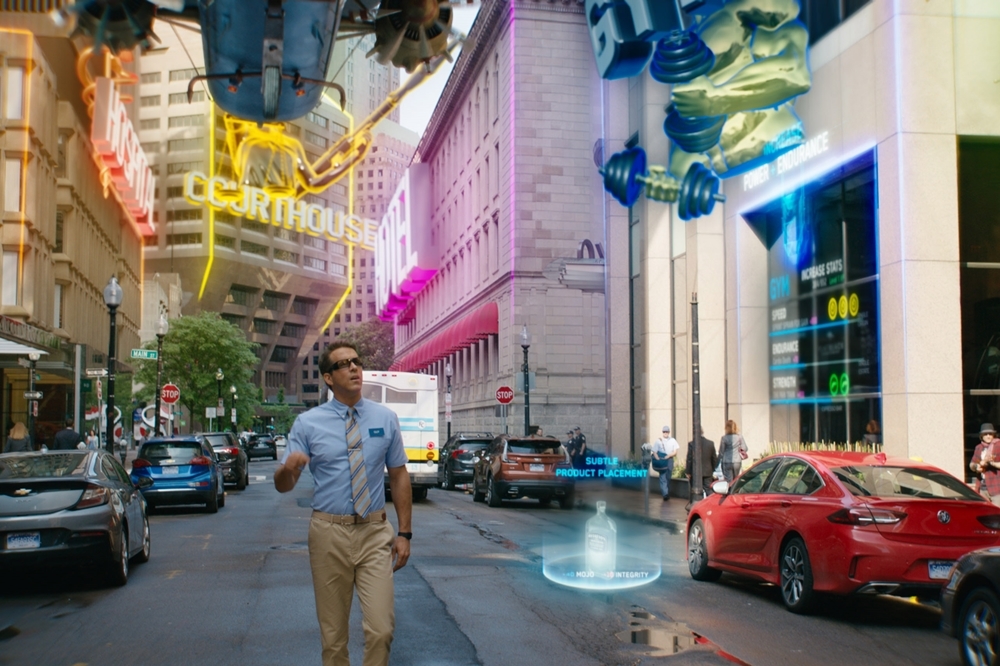 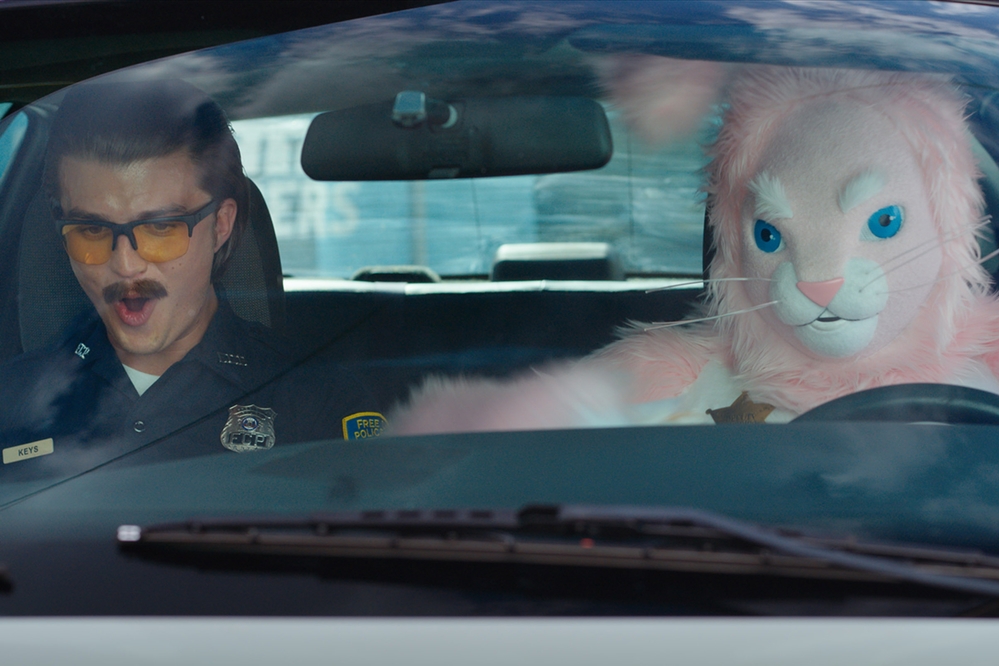 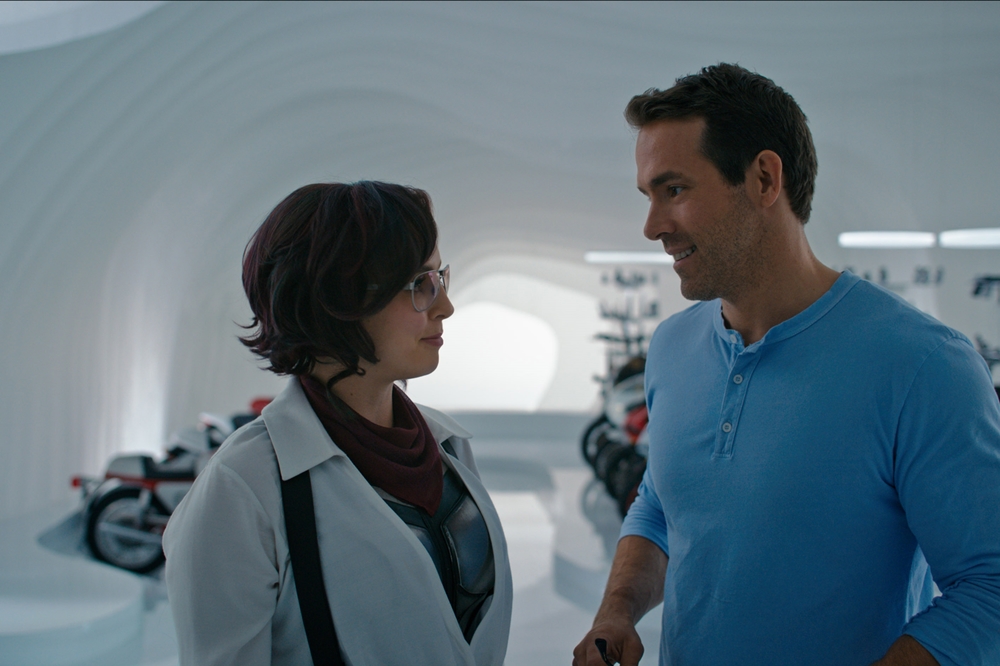 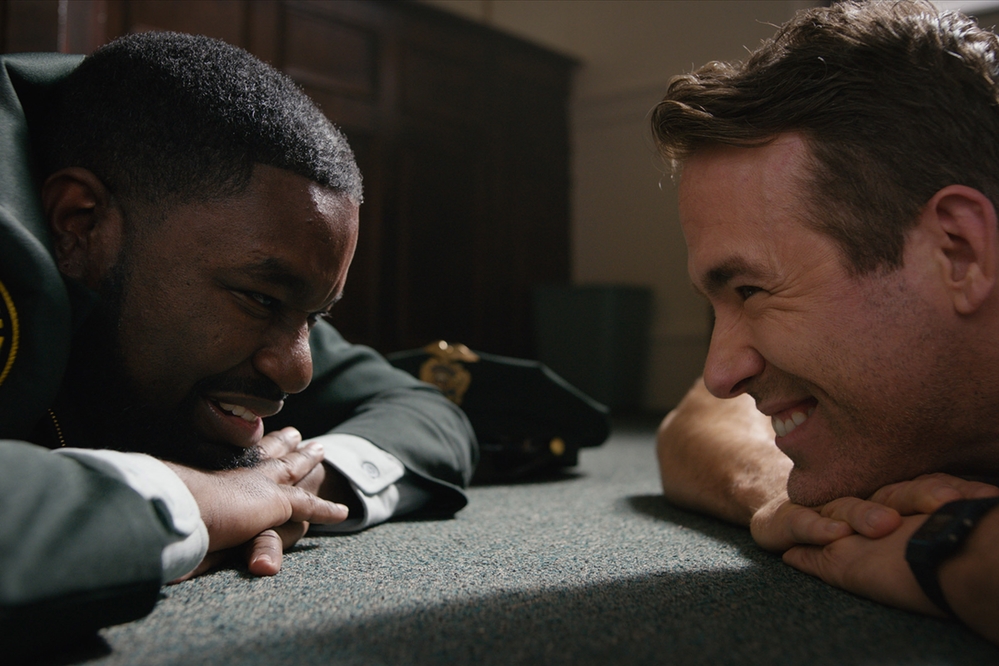 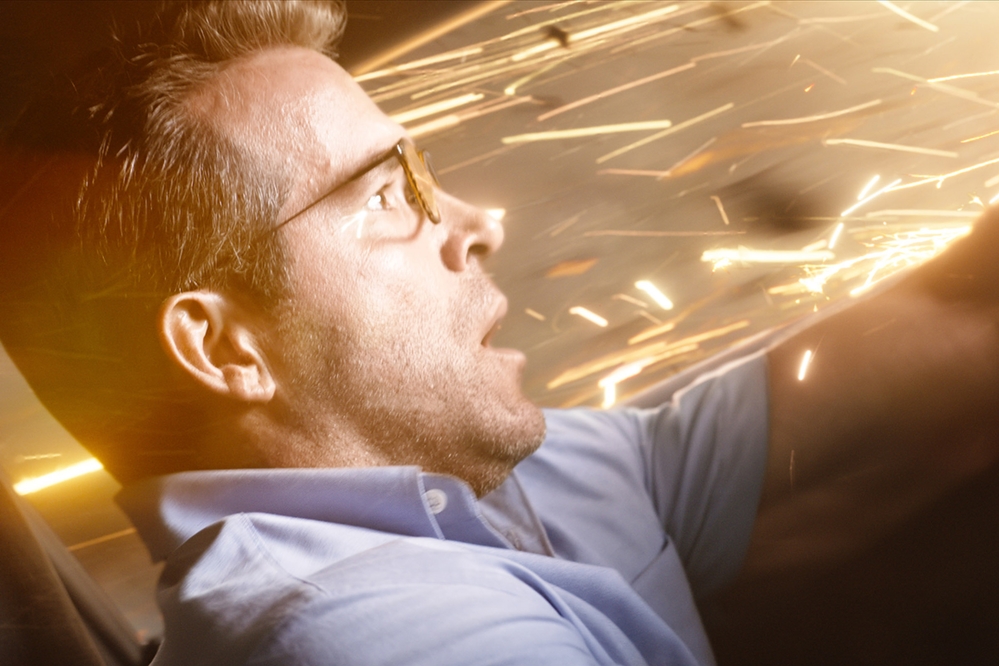